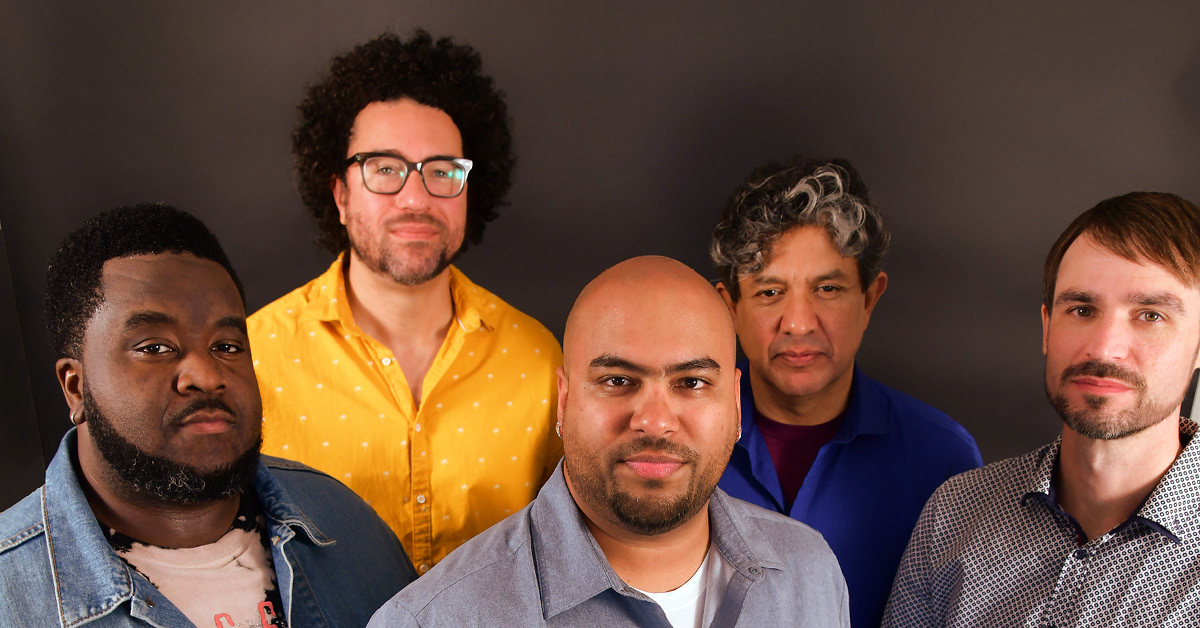 NU-JIVE is a kaleidoscope of reggae, R&B, soul and funk, rooted in jazz tradition.

2 x GRAMMY Nominated saxophonist Troy Roberts has been a prolific leader, racking up fourteen albums to his discography.

His latest, Nations United, features a band of brothers formed in 2009 he calls NU-JIVE.

This sentiment is stylistically represented in the band’s repertoire, a kaleidoscope of fusion, reggae, R&B, soul and funk, typified by the respect and heritage of the jazz tradition. Each tune cooperatively represents each player’s cultural roots, and the many styles Roberts enjoys.

Roberts’ writing consistently solidifies that he is a leading force, adept at playing the many styles the jazz genre has to offer with fire and agility no matter the approach.

Nations United speaks to the “universality” of music – a reflection on the fact that each of the members come from all corners of the globe to bond through the language of music.