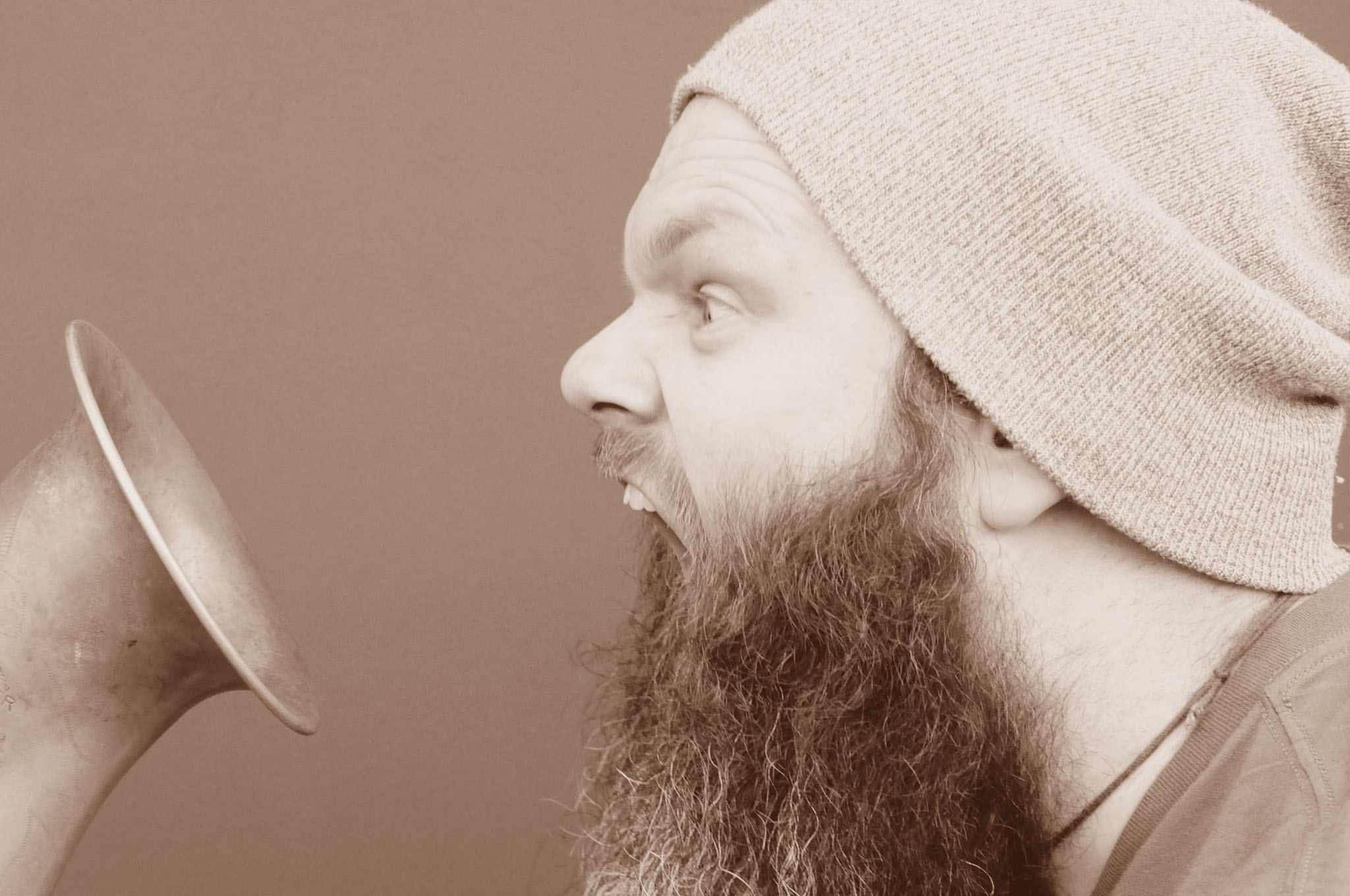 "Instantly disarming, Adam Page introduces you to his world of passionate music-making before getting straight down to business, crafting improvised songs that beggar belief" - Three Weeks (2014 Edinburgh Fringe) *****