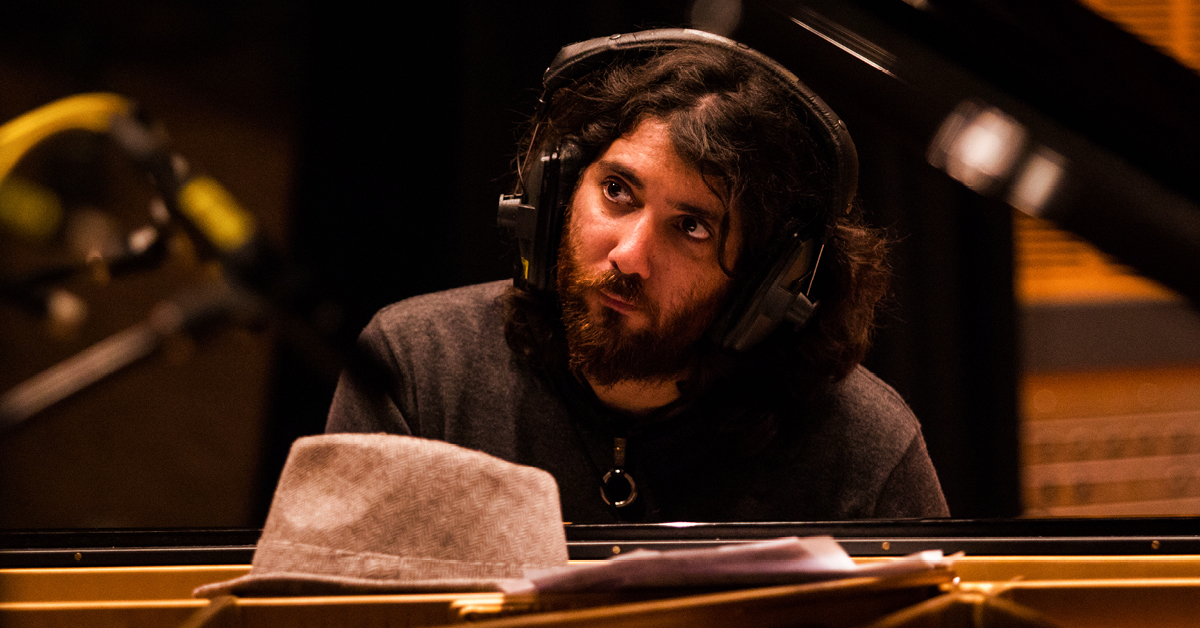 Tal Cohen is one of the brightest stars playing the piano to come along in a long time and has the promise of being at the top of the curve changing our minds about music. - Terence Blanchard

Jazz By The Jetty

In recent times, Tal was featured on a 3x Grammy-winning album as well as extensive touring around the Globe.

In 2017, Tal Performed to a sold out crowd at the Sydney Opera House. The concert was televised nationally and received over a million views on different online platforms.

Cohen was also the winner of the Barry Harris national piano competition held at the Detroit Jazz festival and was awarded $15,000 as the winner of the Freedman Fellowship held to a sold out crowd at the Sydney Opera House.

In 2017, Tal returned to the Sydney Opera house and Performed to a sold out crowd once again. The concert was televised nationally and received over a million views on different online platforms.

Tal has been playing many jazz festivals and clubs around the world with the Greg Osby Quartet as well as Terence Blanchard, Randy Brecker, Joe Lovano to name a few.