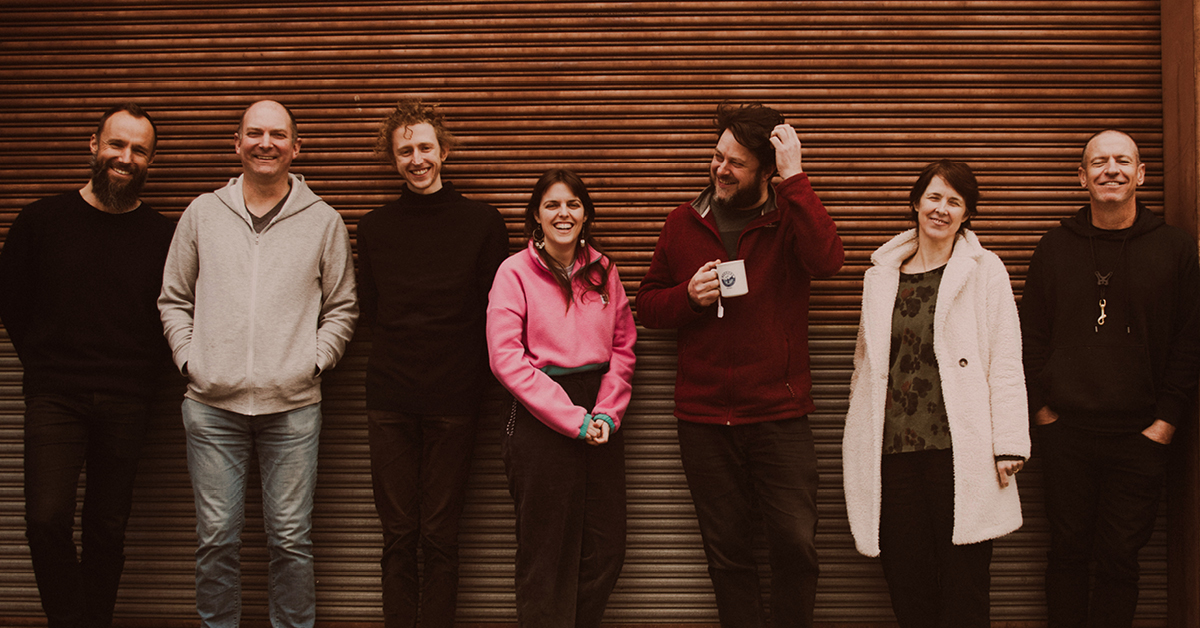 Receiving 1st place in the 2015 National Jazz Awards, Sam is in high demand for his bass playing in Australia and abroad. He has been a featured soloist with the Melbourne Symphony Orchestra and is currently performing and recording with Archie Roach.

He has performed with national greats Allan Browne, Vanessa Perica, Andrea Keller, Jamie Oehlers, and has been fortunate to perform with international greats Joe Lovano, Kenny Werner, Ingrid Jensen, George Garzone, and Charlie Haden, among many others.

After completing a Masters of Music at the prestigious Manhattan School of Music, Anning relocated to New York City, quickly becoming an in-demand bassist in one of the world’s most competitive cities.

Returning to Melbourne in 2015, Anning has made a significant contribution to the jazz scene and won multiple awards for his release ‘across a field as vast as one’. His latest album ‘Oaatchapai’ has received much critical acclaim.

Trumpeter Mat Jodrell is one of the most exciting voices in Jazz today. He returned to Australia after having lived in New York City for eight years, performing around the city and teaching at the prestigious Juilliard School of Music.

Melbourne based saxophonist, Carl Mackey has been a stalwart on the Australian jazz landscape for more than three decades. Renowned for his versatile and emotionally charged playing style, he has shared the stage with a diverse array of artists.

One of Australia’s leading saxophonists, Julien has made long-term contributions to The Black Arm Band and The Australian Art Orchestra and is featured on award winning albums by Barney McAll, Stu Hunter, Jonathan Zwartz, Sam Anning, Andrea Keller and Ben Salter.

Andrea Keller is an Australian improvising pianist and composer, dedicated to the performance and creation of contemporary jazz and improvised music. She has devised and produced a multitude of projects, ranging from solo to large ensembles steeped in both jazz and Western art music traditions.

Theo’s proficiency as a guitarist has seen him working in groups of Australia’s most important improvising musicians including Barney Mcall, Andrea Keller, Sam Anning, Nadje Noordhuis, Joseph O’Connor and Paul Williamson. A keen philosopher of music and a student of composition at the Victorian College of the Arts, Theo has recently been developing a broader practise which involves elements of experimental composition, electronic processes, solo and ensemble improvisation and studio engineering.

Kyrie Anderson is one of Adelaide’s, if not Australia’s, most sought-after drummers. While still at University, Kyrie toured Australia, Canada, and the UK with the ‘Bearded Gypsy Band’ and has since toured Europe three times with Kaurna Cronin.