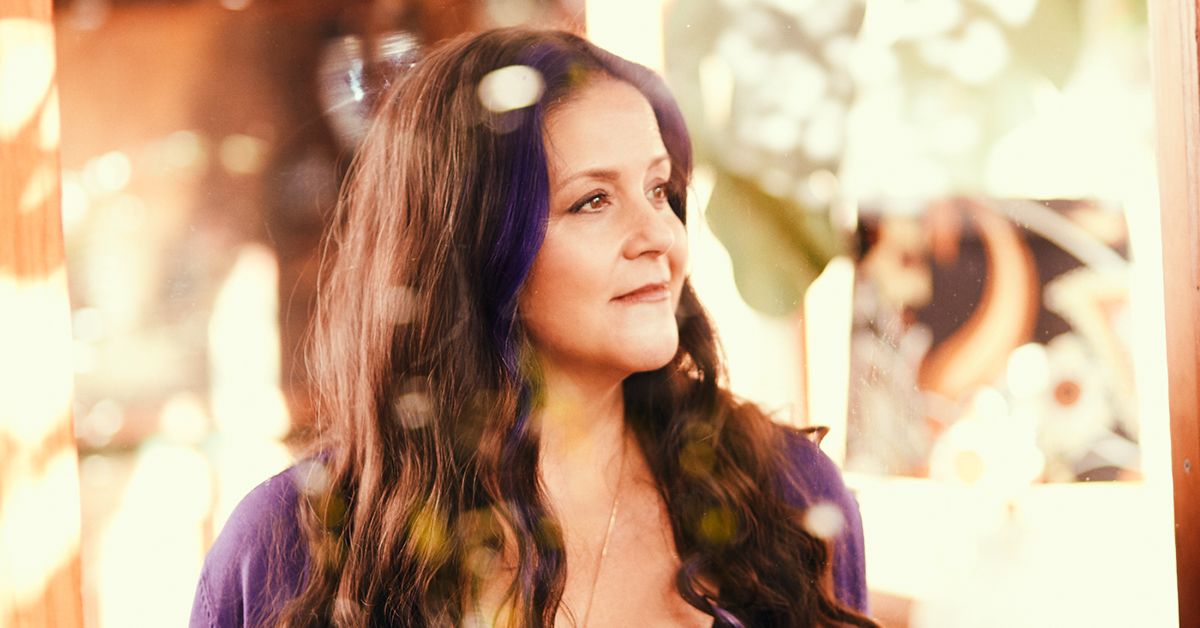 "Michelle is a singer born to sing, born to charm, enlighten and seduce through music. I only wish she lived in the States somewhere so I could manage to hear her more often.” Kurt Elling

Jazz In the Garden

Known for getting to the heart of a song, Michelle Nicolle tours worldwide with her quartet and other ensembles.

Bell Award (2017), Mo Award 2001, 2003 & 2004, National Jazz Award (1998) winner and A.R.I.A Finalist 2001, 2004, 2009 Michelle Nicolle is a jazz musician whose chosen instrument is Voice. Also an arranger and band-leader, Michelle started her musical career at the age of eight, studying the violin in the famous wine region, Barossa Valley. Now based in Melbourne, she is celebrated as Australia’s finest female jazz singer.

Known for her ability to get right to the heart of a song, as well as being an in the moment improviser, Michelle has continually developed and nurtured her art form with the help of her quartet.

As well as performing with her quartet of 23 years, Michelle has held a 15 year residency at The Brunswick Green, where she and various musical friends play audience requests all night. Her other projects include What Reason Trio (with guitarist Stephen Magnusson) and MN Frettet (featuring 4 guitarists), as well as working as a free-lance vocalist for various recording session work.