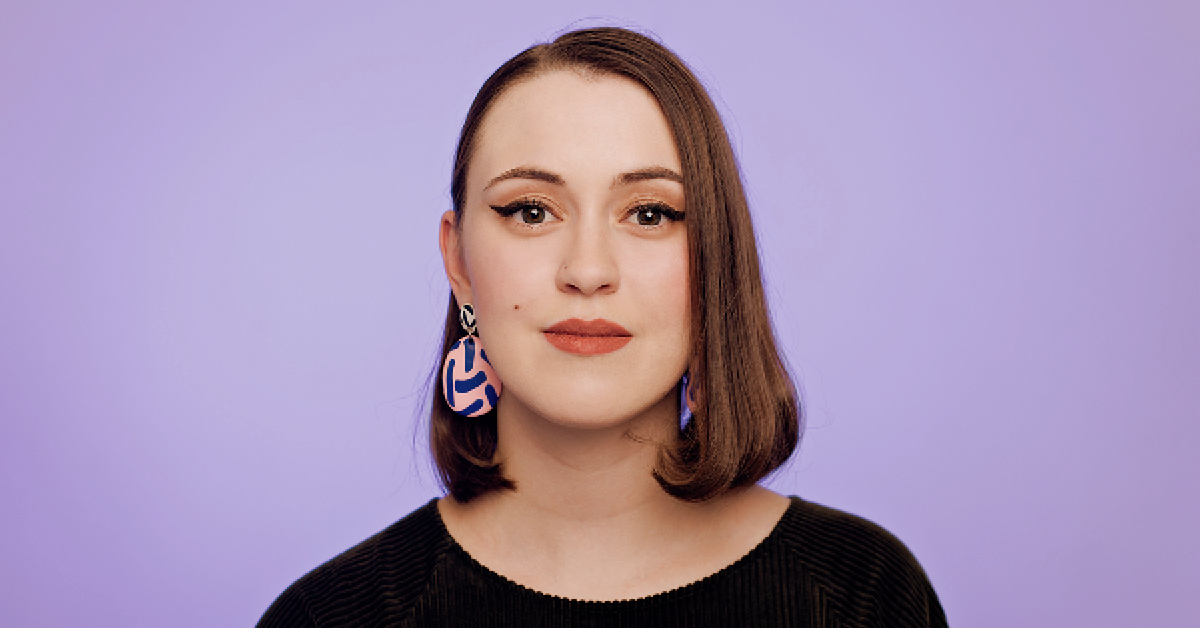 Holli Scott is a jazz vocalist, composer and bandleader quickly establishing herself in the Australian music scene.

She has performed internationally and currently works as a professional vocalist, composer, and educator based in Perth, Western Australia.

The bulk of Holli’s works are written for and performed by ‘Holli Scott & the Rush Hour Circus’, which consists of Jamie Oehlers (saxophone), Daniel Susnjar (drums), Ben Matthews (piano), and Karl Florisson (double bass), with Kate Pass joining the group on bass for the festival.

Scott graduated from the Western Australian Academy of Performing Arts’ jazz performance program in 2015 with honours, and returned for a time in 2020 to teach the jazz voice students.

In 2019, Scott released her debut album of original compositions and arrangements entitled ‘DUST’, which gained traction on ABC jazz and local radio.

Since the release, Scott has received multiple award nominations, including the jazz WAM Song of the Year Award (2020), WAM ‘best vocalist’ (2021), and WAM’s ‘best jazz act’ (2021), and was a winning finalist in the John Lennon Songwriting Contest (USA, 2020).