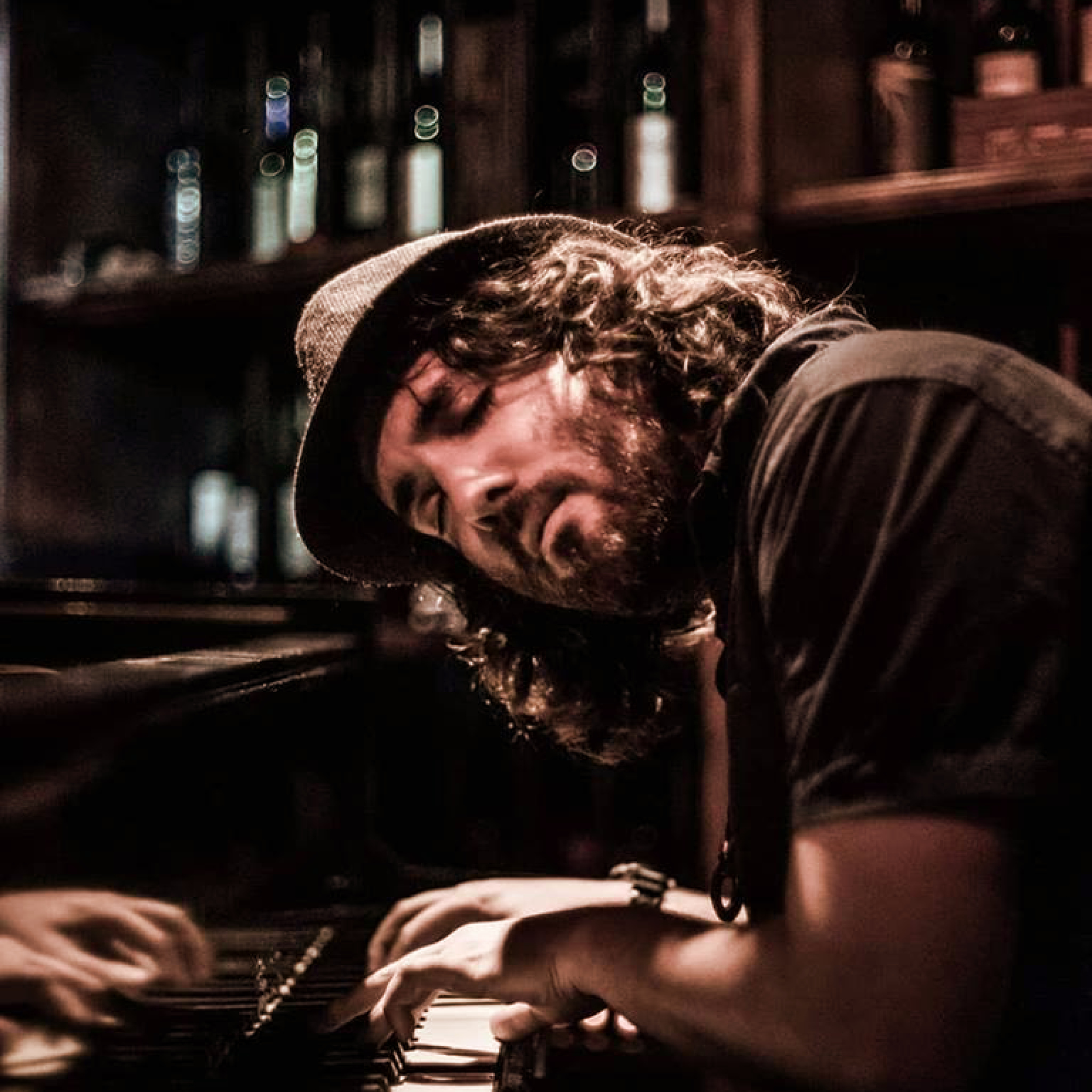 Tal Cohen is an Israeli jazz piano player (based in the US) infusing jazz and traditional Jewish music.
In recent times, Tal has featured on a 3x Grammy-winning album as well as extensive touring around the globe.
In this exclusive solo performance for PIJF, he blends Jewish melodies, traditional jazz harmony and an impeccable rhythmic palette to create new and innovative sounds.
Playing to sold out crowds worldwide and receiving critical acclaim both as a sideman, in his quartet and as a solo pianist, Tal Cohen is a performer that is simply not to be missed.
“Tal Cohen is among the best of a very few young inspired pianists I’ve encountered in my travels… Tal’s playing is full of passion, focus and creativity.” — Joe Lovano
“Tal Cohen is one of the brightest stars playing the piano to come along in a long time, and has the promise of being at the top of the curve, changing our minds about music.” – Terence Blanchard