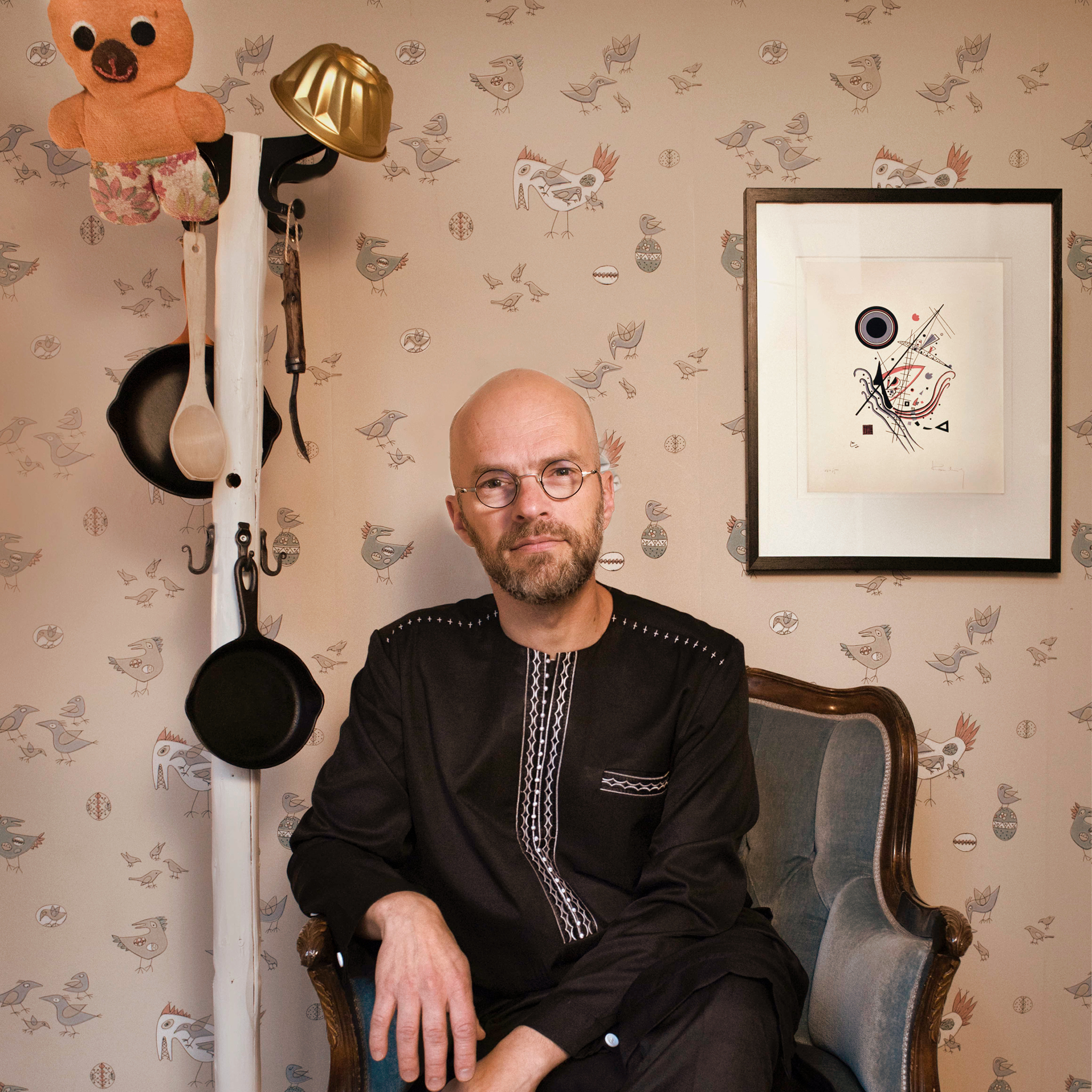 Finnish pianist-moogist-composer Kari Ikonen (b.1973) presents his new Kandinsky-inspired solo piano repertoire ”Impressions, Improvisations and Compositions” that was released worldwide in 2021 on CD & LP by German label Ozella Music. As its name suggests, the album consists of Ikonen’s compositions and improvised passages:

What a perfect analogy with my music! Some of the pieces in my solo repertoire are impressions, inspired by a scale/maqam, a painting or a story. Some pieces are ”pure” improvisations and some are written compositions.”

An array of unusual preparations and special techinques are used, most notably the revolutionary Maqiano™, Ikonen’s own invention, a totally unique install-and-remove device that allows him to play the Maqamat (≈Arabic modes) and other micro-intervals on grand piano. For the last 20 years Ikonen has been into Arabic, Middle Eastern and Turkish music, and now he’s able to extend his melodic vocabulary beyond the conventional tunings.

Besides playing the piano alone, Kari is also active with the Kari Ikonen Trio, Orchestra Nazionale della Luna, Quartet Ajaton and Trio Toffa – and different projects with Juhani Aaltonen, Louis Sclavis, Bob Moses, Tony Malaby, Tom Arthurs, Kalle Kalima, Jeff Denson and Vincent Courtois. He has won several international awards for his compositions, and in 2001 his first album ”Karikko” won the Emma Award, Finland’s Grammy. In 2013 he received the Yrjö Award as the Finnish Jazz Musician of the Year.

“Kari Ikonen is a deeply heartfelt pianist who is constantly searching for beauty. He finds it very often.” -Jazz Journal (UK)

“Kari Ikonen invented a device that temporarily allows any piano to play Arabic scales and other micro-intervals, dramatically widening its palette of expression.” -Songlines (UK)

”Ikonen has never been afraid of taking artistic risks. Only those who dare can win, and this time again Ikonen has gained a great success.” ⭐️⭐️⭐️⭐️⭐️-Suomijazz (FI)

“An arresting set of spontaneous vignettes littered with untranscribable, and likely unreplicable, twists, turns and techniques.” -All About Jazz