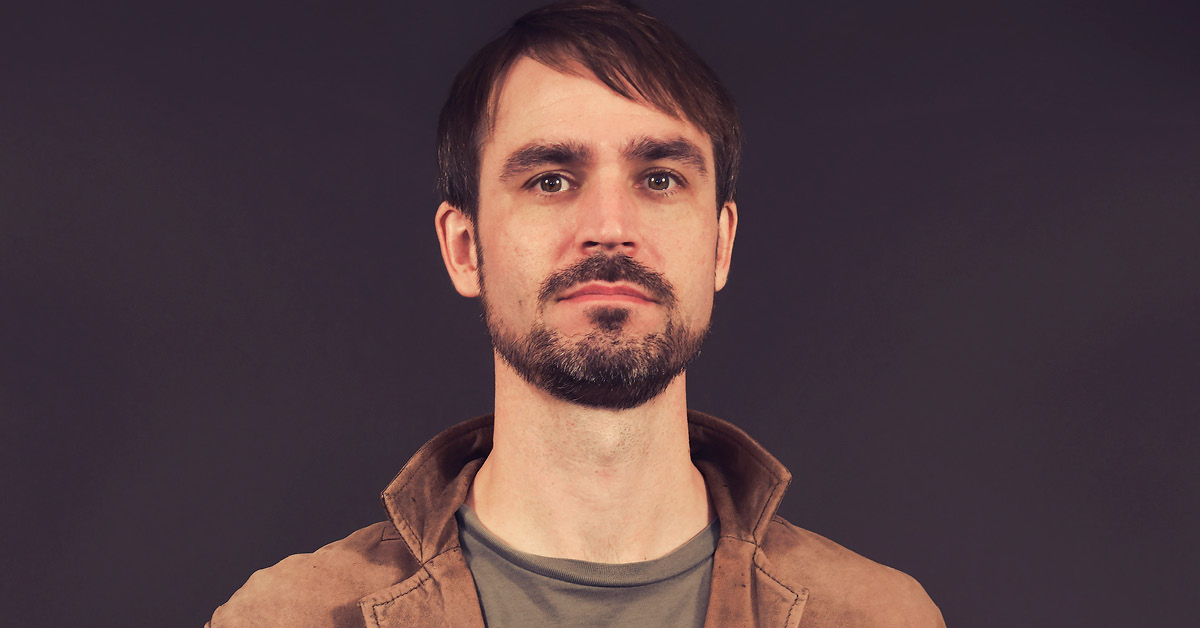 Australian guitarist/composer/educator Tim Jago began performing in jazz ensembles at the age
of 21. He completed a Bachelor of Music in Jazz Performance at the Western Australian Academy of Performing Arts and was awarded the Melville Toyota Scholarship for the most outstanding final year jazz student (2006). The following year he became an adjunct guitar tutor at the same institution. Also in 2007, Tim was selected as a finalist in the National Jazz Awards to perform at the Wangaratta Jazz Festival.

In 2010 he was a selected candidate for the Freedman Fellowship in Australia. Tim relocated to the United States in August 2010 to undertake the Master of Music program in Studio Music and Jazz with a major in jazz guitar performance at The University of Miami Frost School of Music. There he held a Teaching Assistant (T.A.) position for the duration of his Masters and graduated in 2012. Tim continued in the T.A. position, returning to The University of Miami to complete the Doctor of Musical Arts degree in May 2015. He was then announced as a semi finalist in the inaugural Wes Montgomery International Jazz Guitar Competition (2015).