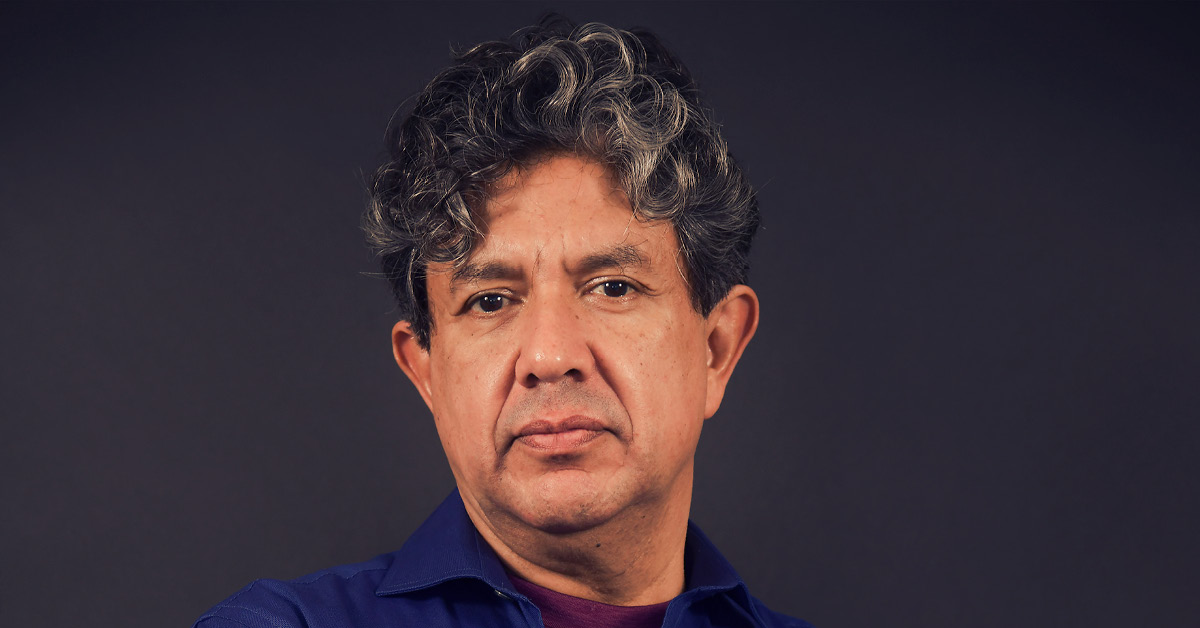 Pianist/composer Silvano Monasterios was born in Caracas, Venezuela. He spent his formative years of
musical training at the Jose Angel Lamas Conservatory while he alternately encountered the great American jazz tradition in all its diversity. He promptly began his professional career at the age of 18, combining these influences by performing and recording with some of the most prominent Venezuelan artists of the time.
In 1989, Silvano traveled to Miami, Florida, to participate in the Miami Jazz Festival, where he received a
“Best Soloist Award.” By 1990, he had immigrated to the United States to begin his collegiate studies at
Miami-Dade College. More recognition followed with another “Outstanding Soloist Award” at the University of Northern Colorado in 1991 and then a music scholarship from the University of Miami, from which he earned a Bachelor of Music degree in 1995. In 1998, Silvano was voted “New Artist of the Year” at the Hennessey Cognac Jazz Search in New York City, which led to a slot at the Playboy Jazz Festival. This year also marked the release of his first CD, “Roads Not Taken”, prompting more critical interest in the U.S. and Latin America.
Silvano next returned to the University of Miami in 2002 where he once again received a full scholarship,
earning a Master’s degree in Jazz Pedagogy. In the following years, two additional albums were released –
“Fostered” (independent release) and “Jazz Impressions” (Dogleg Music). In 2011, he produced
“Unconditional”, his first album as a Savant Records artist. Later in 2015, Silvano relocated to New York City where he recorded his next project for Savant Records entitled “Party Sunny”. Both albums received great reviews and landed within the top 20 albums on JazzWeek’s Jazz Album Chart.
Throughout his career, Silvano has continued to write and evolve while performing and recording with an
impressive mix of artists including Larry Coryell, Dave Valentin, Nestor Torres, Paquito D’Rivera, Mark Egan, Paul Wertico, Jeff “Tain” Watts, Ira Sullivan, Don Byron, Troy Roberts, Todd Marcus, Juan Pablo Torres, Luisito Quintero, Sammy Figueroa, Candido Camero, Terumasa Hino & the World Jazz All-Stars, Marc Johnson, Dave Liebman, Othello Molineaux, Melton Mustafa, Nathen Page, Claudio Roditi, David Lee Roth, Shakira, Louie Vega, Arturo Sandoval, Bobby Watson, Akira Jimbo, Bobby Sanabria and many others.