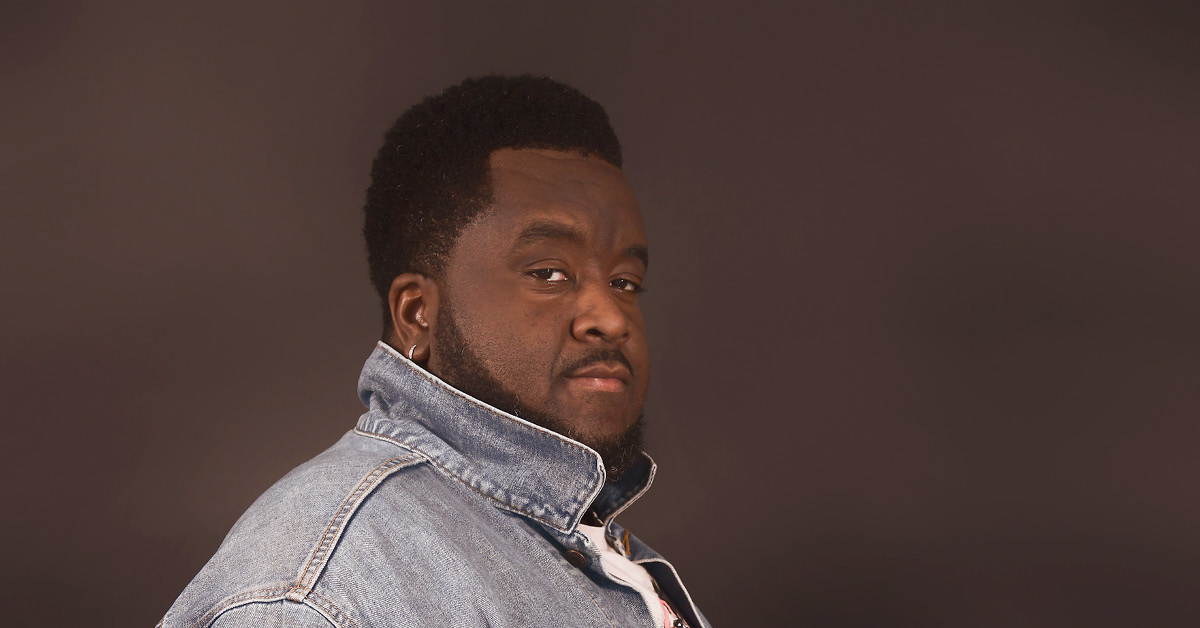 David is a Miami native groomed and nurtured by his loving parents. His mother Angela, was an active
member of a quartet-singing group named, The Miracle Lights; this allowed David to be surrounded by
Gospel music/musicians and pushed him to hone his craft.

By the age of 12, he was introduced to the music and ministry of Pastor Marc Cooper and Cooper Temple
COGIC. He was featured on a Gospel project titled “Jesus Is The Real Thing, by The Miami Music Workshop Choir.” From then, he became the full-time drummer for Cooper Temple COGIC.

He later attended Miami Northwestern Senior High where he became a member of the marching band and the well-respected jazz ensemble.

Upon graduating from high school, he was offered a full academic scholarship to Florida International
University (F.I.U.) and a position as a key player in the university’s Big Band. The FIU Big Band has performed with artists such as Arturo Sandoval, Ingrid Jensen, and Nicole Henry to name a few. While focusing on his college career, David linked up with super producer of Miami Florida, “Bigg D,” where he was the featured drummer every Wednesday night at Miami L.I.V.E at Santos Miami. With this weekly club gig, David has shared the stage with artists ranging from John Legend to Lil Wayne. The visibility of his skills began to broaden, allowing for David to explore other avenues in his performance career. David completed a life goal, as he walked across the stage and received his Bachelor Degree in Jazz Performance, April 2010.

He is currently touring and recording with various talents and has been highlighted as one of South Florida’s most sought-after musicians. David has remained humble and passionate and has vowed to dedicate his life to music. Prepare yourself…because this drummer’s beat will captivate your ears and hearts for many years to come.