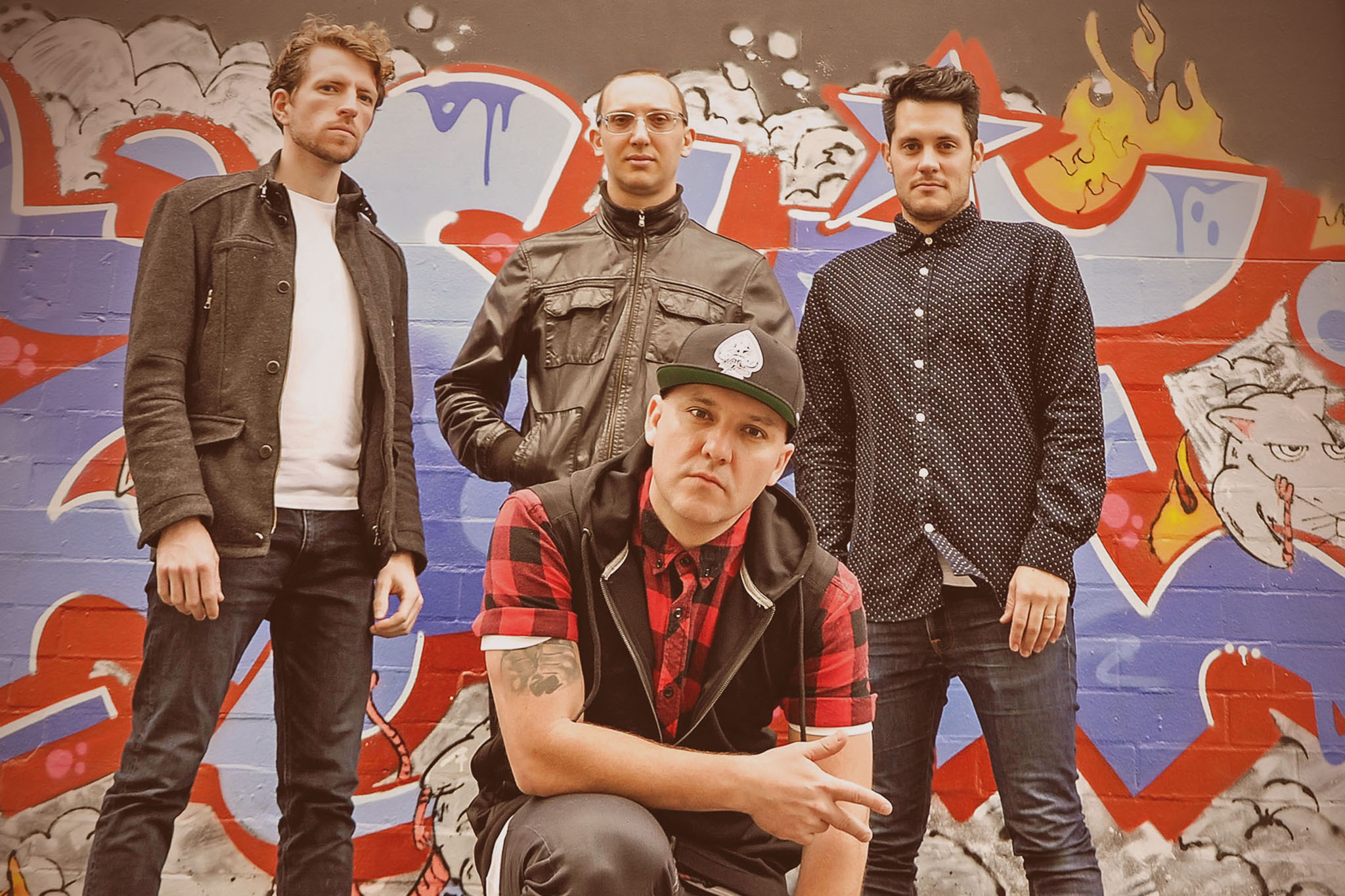 One of Perth’s premier improvising ensembles, TRISK returns for PIJF 2021, having formed ahead of PIJF in 2014. Well-known for the fiery musical rapport between keyboardist Chris Foster, bassist Nick Abbey, and drummer Daniel Susnjar, it’s a well-honed blend of jazz, hip hop, R&B and world music.

Following up their 2015 EP Speedrun, the group is currently finalising their debut full-length album, which is expected to drop in early 2022. This exciting project will see them join forces with incredible MCs and vocalists from WA and beyond.