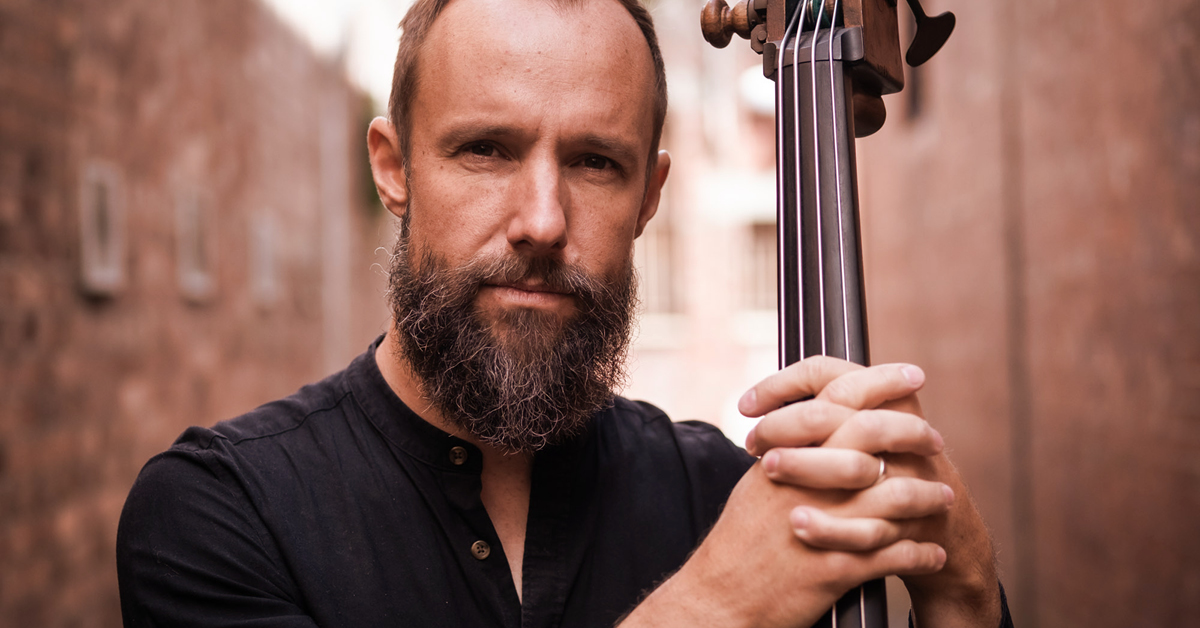 Sam Anning is one of Australia’s leading musical voices as a double bassist and composer.

In this PIJF performance, he is joined by a stellar band to present his new album “Oaatchapai”.

After completing a Masters of Music at the prestigious Manhattan School of Music, Anning relocated to New York City, quickly becoming an in-demand bassist in one of the world’s most competitive cities.

Returning to Melbourne in 2015, Anning has made a significant contribution to the jazz scene and won multiple awards for his release ‘across a field as vast as one’. His latest album ‘Oaatchapai’ has received much critical acclaim.