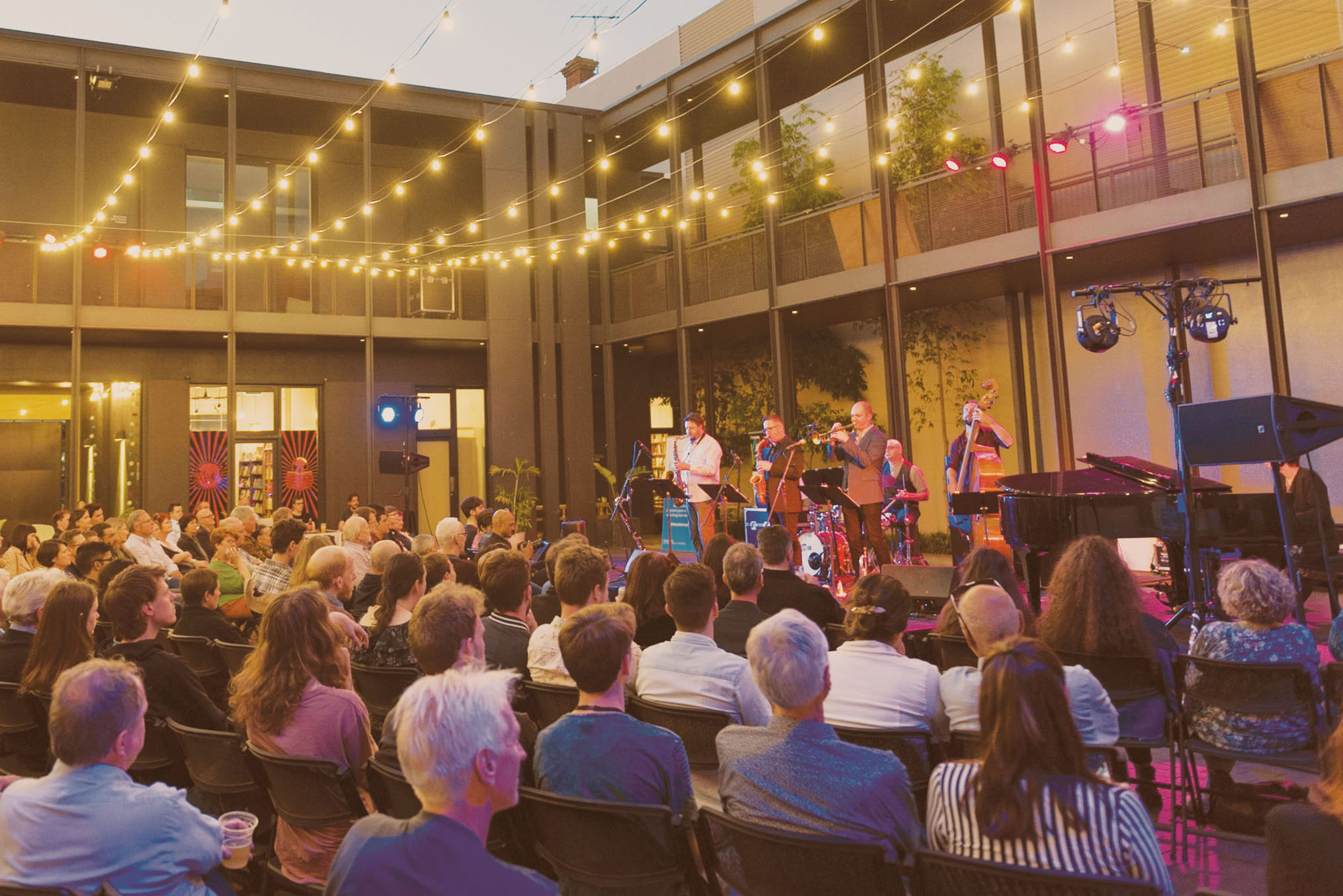 Followed by a performance via live stream from Amsterdam by Tin Men and the Telephone who’ll present their ‘GREATEST show’ – a spicy combination of jazz tunes and technology on the topic of climate change. Interact with this performance in real-time using the bands ‘Tinmendo’ App. Download from the App Store or Google Play before the show.

Closing the night is Dr Richard Walley’s Six Seasons with Junkadelic Orchestra with a collection of original songs paying homage to the Noongar seasons.

All performances are also being broadcast on the Yagan Square & Northbridge Piazza giant screens.

This project has been assisted by the Dutch Ministry of Foreign Affairs, through the Embassy of Kingdom of the Netherlands, Australia.