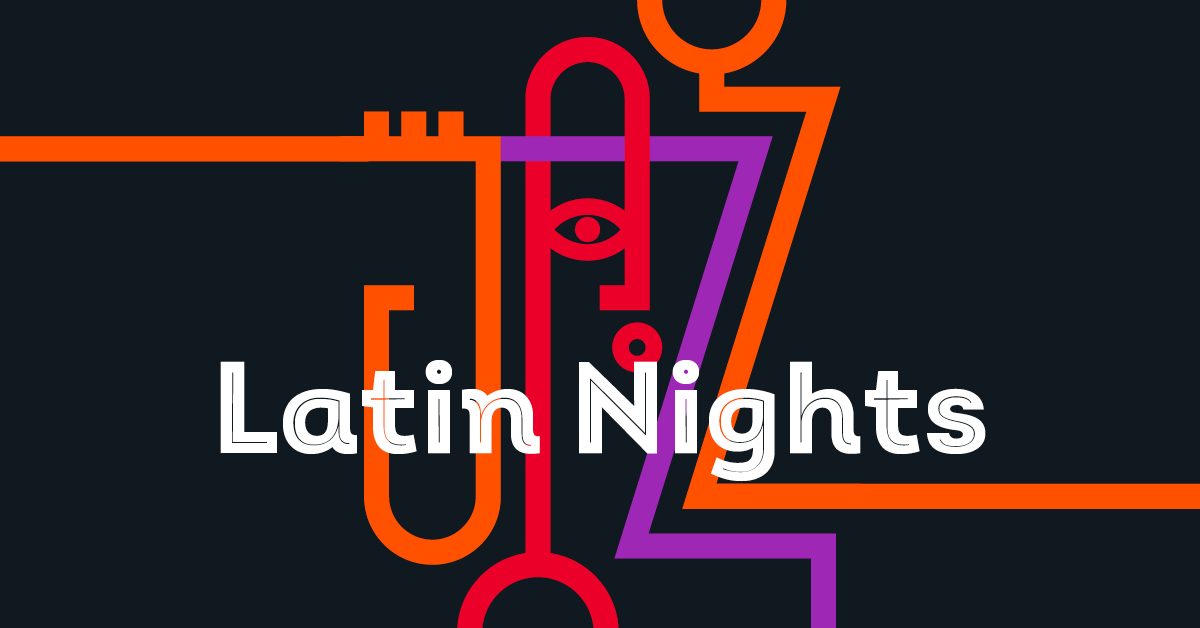 There will be a dancefloor, so bring your dancing shoes!

Join us at the Rechabite Hall for a Latin Jazz extravaganza with De Cuba Son and Meretrio (BRAZIL).

Join us at the Rechabite Hall for a Latin Jazz extravaganza with De Cuba Son and Meretrio. Whether it’s drinks, dancing or just listening to world class music you’re after, there’s something for you!

Meretrio has released critically acclaimed albums exploring different aspects of Brazillian musical tradition, from Choros (2021) to Solistas (2012). In this PIJF performance, they bring all of their knowledge to a high-energy, exhilarating performance.

Led by Arvis Mena, a Cuban native with a velvety voice, De Cuba Son brings traditional Cuban rhythms like Rumba, Son and Salsa to the stage.

Born in Havana, Arvis grew up in Havana City, surrounded by the sounds of Rumba, and listening to many iconic bands such as Irakere and Buena Vista Social Club. Moving to Perth, he collaborated with talented local musicians; guitarist Glenn Rogers, drummer Julius Rogers, percussionist Steve Richter and vocalist/guitarist Jeremias Sosa.

These musicians helped him to shape the unique sound of De Cuba Son, which is a mixture of contemporary and traditional Cuban music.