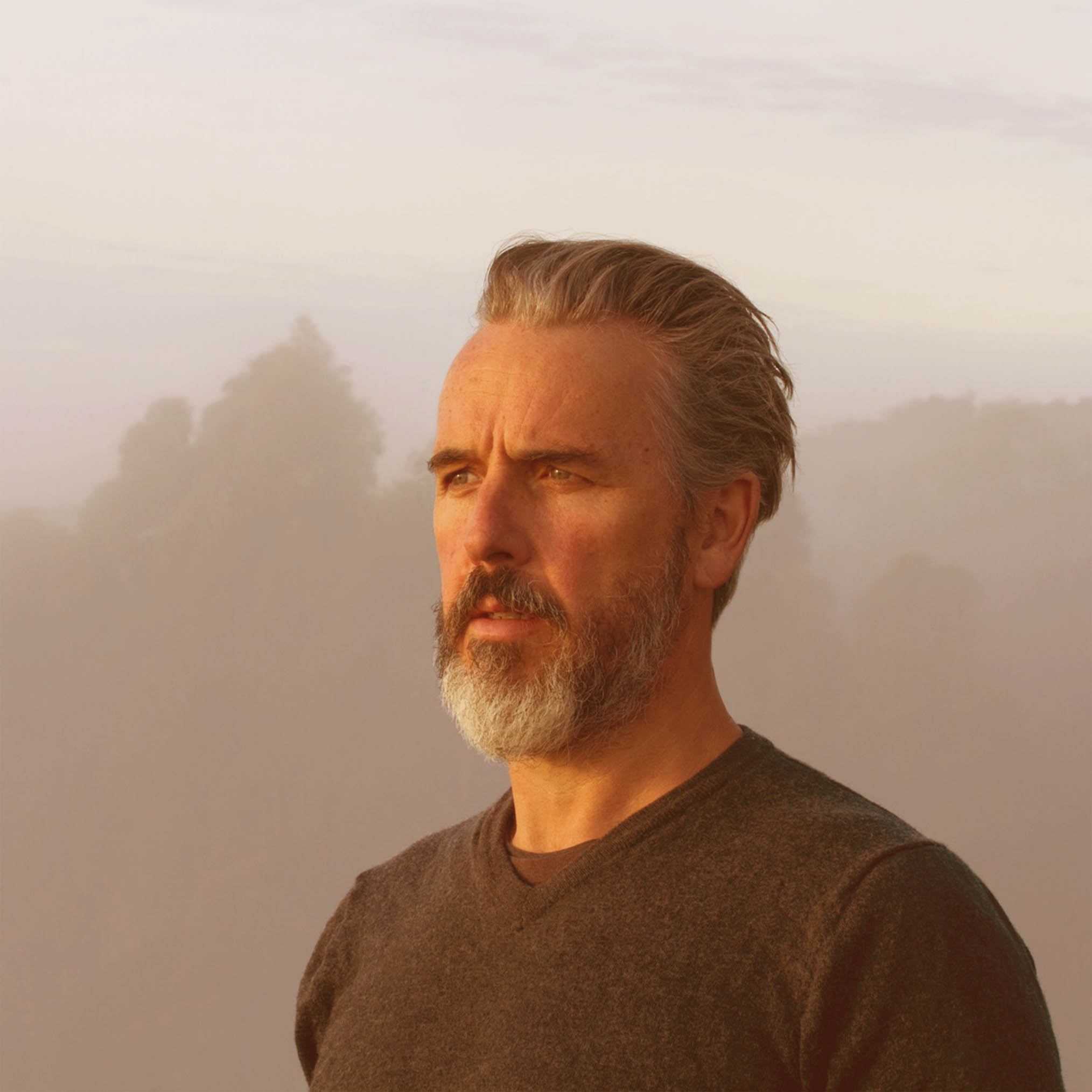 Tinkler, one of the world’s leading improvising musicians, now resides on this remote Tasmanian Island where he continues to develop his unique approach to the trumpet as well as to explore and develop the intricacies of improvisation. His extensive body of work spans 30+ years of output as a musician and composer with 30+ recordings released as leader and band member, including ARIA-award-winning albums such as The Future in Today and Mark Simmond’s FIRE. Scott has received prestigious awards such as the Australia Council Fellowship and the Melbourne Music Prize.

Performing since 1983, Tinkler is well known for his many brilliant incarnations as an ensemble player, solo and recording artist. Current projects include North of North with violinist Erkki Veltheim and pianist Anthony Pateras. This ensemble tours Europe regularly and has released two albums drawing from Xenakian architectures, Carterian set theory, Carnatic music, sharp-edged pointillism and orchestrational symbiosis in chamber-oriented improvisations.

A second long-term project is Chiri with Australian drummer Simon Barker and Korean Pansori singer Bae Il Dong. In 2011, at the invitation of the Australian Department of Foreign Affairs, Chiri toured Korea, Egypt, Lebanon, Israel, Turkey, Cyprus and Jordan, and North Korea, followed by a performance at the Smithsonian Institution in Washington, D.C. and two tours of Korea in 2012. Chiri has released three critically acclaimed albums.

Tinkler is also involved in an ongoing solo project that uses extended and prepared techniques; his first solo trumpet album called Backwards was released by Extreme in 2007.

Tinkler has been involved in a range of projects with the composer and violinist John Rodgers, working in ensembles such as Ellision, Hydromus Krysogast and the Antripodean Collective. Notably, Rodgers composed Glass, a concerto featuring Tinkler as soloist performed with the London Sinfonietta, which premiered at the 2010 Adelaide Festival of Arts.

In the early ’90s Tinkler performed and studied with Australian tenor saxophonist, Mark Simmonds, who had studied with George Coleman in New York. Simmonds introduced Tinkler to extended practice on the cycle of 5ths using many harmonic substitutions involving the diminished substitution theory, rhythm cycles and polyrhythms as a basis for his highly fuelled jazz-based music, which can be traced to earlier developments by John Coltrane. Throughout Tinkler’s career he has been interested in not only exploring and developing improvised music stemming from jazz, but also other forms of music and the cultures they come from. This has led to musical collaborations with Indian and Korean musicians, as well as with indigenous musicians from Australia.

Beginning in 1995, Tinkler’s involvement with Indian Carnatic musicians (led by Guru Kaaraikkudi Mani Guru Kaaraikkudi Mani) has evolved into a longstanding and deep association. He travelled to India five times for performances, as well as touring Australia and Europe with the project. Tinkler has collaborated with a range of international artists over the past decade including Jason Moran, Tim Berne, Mark Helias, Anthony Burr, Tony Buck, Oscar Noriaga and Han Bennink.

In 2003, Tinkler travelled with his long-time associate Paul Grabowsky to New York to record an album of Grabowsky’s original music with Branford Marsalis, Joe Lovano, Ed Schuller and Jeff “Tain” Watts. Tales of Time and Space was released on the Warner label to stunning reviews, many highlighting Tinkler’s unique contribution to Grabowsky’s music.

Scott has received grants and invitations to perform throughout the world in many diverse and rewarding situations in countries such as China, The Netherlands, America, Vietnam, France, India, Germany, Mexico, Korea, Japan, Norway and Tanzania.