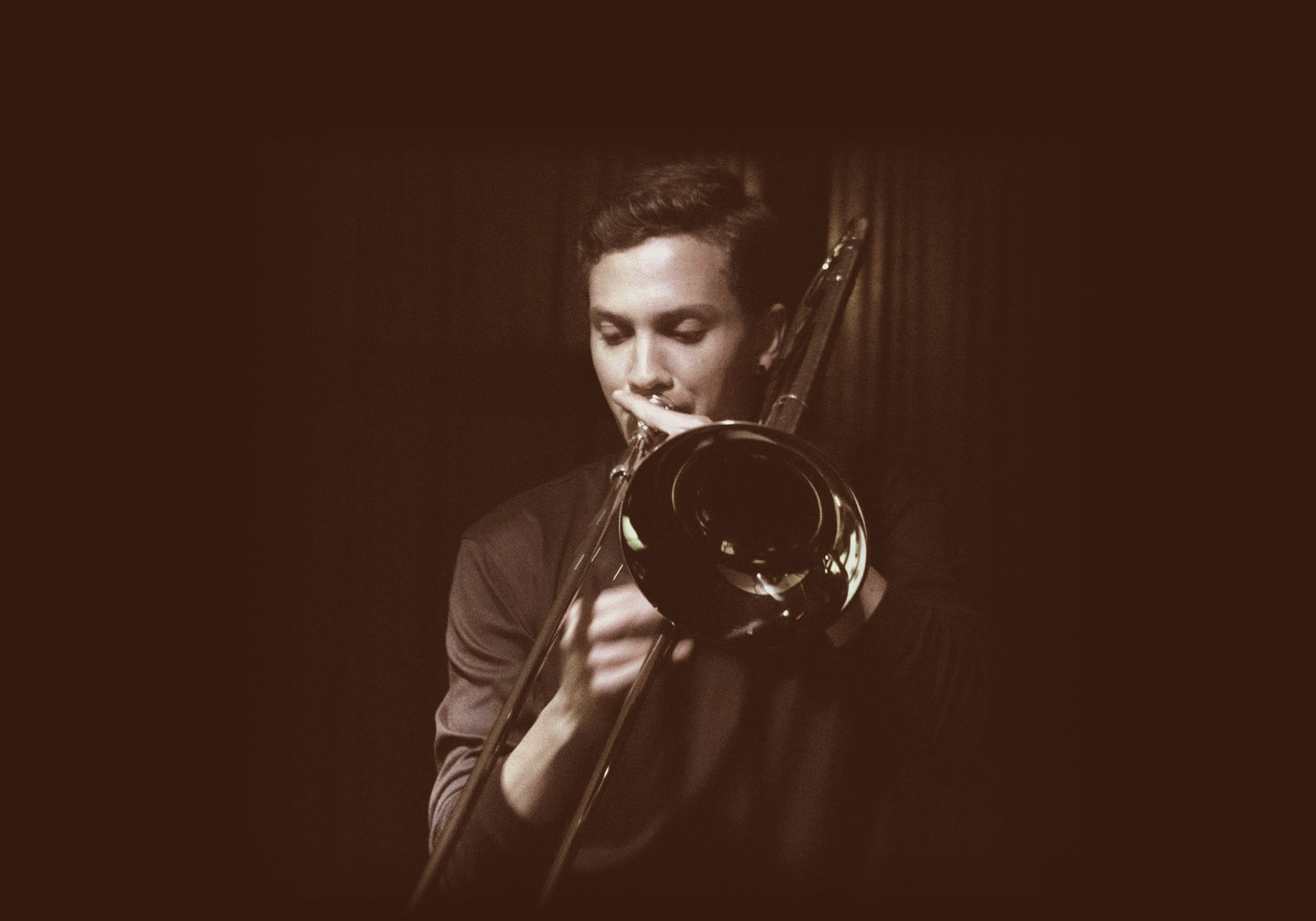 Jayden Blockley and William Pethick have been creating music together for over ten years. After completing high school together in 2016, the two decided to study music at the prestigious James Morrison Academy of Music in South Australia. During their time there, the pair shared the stage with some of the world’s best musicians including James Morrison, Joey Defrancesco, Wycliffe Gordan, Kurt Elling and Mat Jodrell.

In 2018, Jayden and William were both finalists for the James Morrison Scholarship, with Jayden being the recipient of the scholarship, winning him a recording contract with ABC Jazz. Will and Jayden were both featured on the album along with Sam Anning, Theo Carbo and, Patrick-Ear Danao. Jayden’s record I Wrote a Song For Her, For Me was released on the ABC Jazz record label in March 2020. William has also performed as a sideman on some major Australian albums including Venessa Perica’s Love is a Temporary Madness and Steve Hensby’s Modern Music for Modern People.

Since moving back to Perth, the two are further honing their skills at the Western Australian Academy of Performing Arts (WAAPA), under the tutelage of Australia’s finest jazz educators. Along with their studies, Jayden and Will perform regularly in the Perth scene with bands such as The Love Rats and Western Australian Youth Jazz Orchestra. The performance will feature music inspired by the tradition, with a passion to push the music forward in exciting ways, the spirit of jazz.