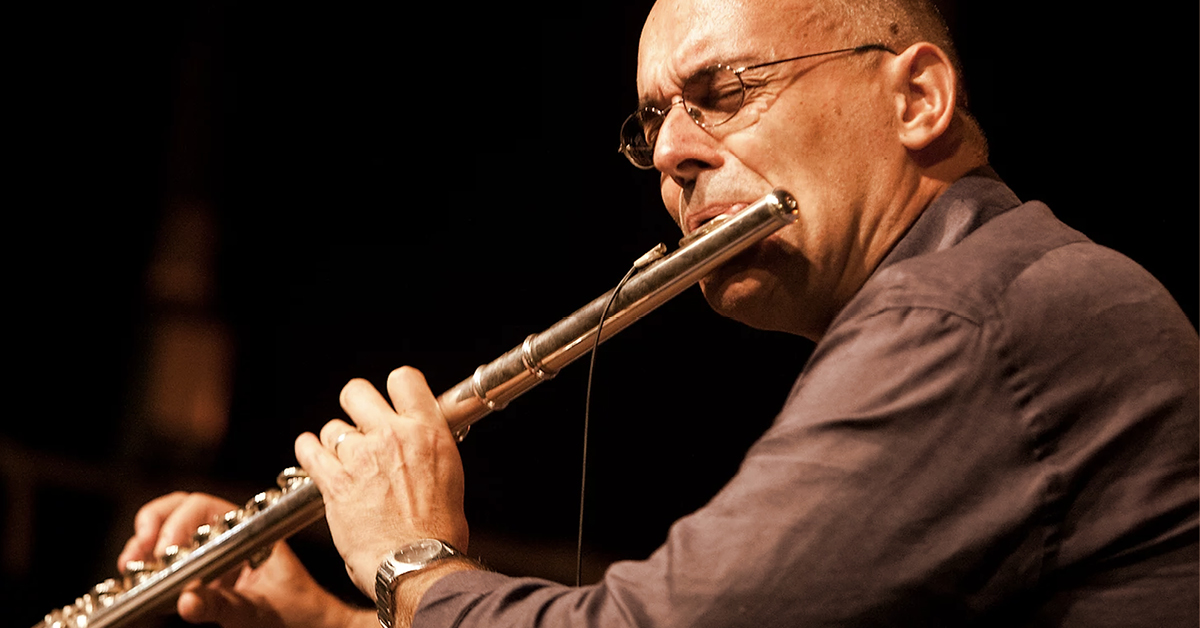 For many years the saxophonist and flutist Heinrich von Kalnein has been one of the most important assets of the German-speaking jazz scene. His artistic profile as a performer as well as a composer shows a remarkable combination of artistic curiosity of highest quality. His decades of musical work with numerous ensembles under his leadership have made him an important name of the European jazz scene.

For over 30 years, the German saxophonist and flutist, who lives in Austria, has been one of Europe’s renowned musicians. As a leader as well as a sideman he is represented on over 40 CD’s, many of them under his own name.

After lessons with Johannes Seidemann, Matthias Schwarzer and Christof Lauer, he completed his studies with distinction at the Graz Jazz Institute with Karlheinz Miklin and Carl Drewo. Masterclass with David Liebman as well as workshops with John Surman, Bob Berg and Oliver Lake, among others.

In the late 1980s, in addition to his teaching activities as a university teacher, he began a career as a freelance musician, which took him all over Europe, North and South America as well as Russia, India and Sri Lanka.

He was curator of the renowned Viennese jazz club “Porgy&Bess” and has also been working as a producer and recording manager for several years.

In 2008 he founded his trio KAHIBA together with the Swiss drummer Gregor Hilbe and accordionist and pianist Christian Bakanic (since 2016 with the Turkish pianist Anıl Bilgen). CD releases “Global Dialects” 2009 “Orbital Spaces” 2012, “The Sixth Sense” 2014 and “The Neuroscience of Music” 2018).

With the German guitarist Axel Fischbacher he founded the quartet Kalnein & Fischbacher Group (CD “One Man Disco”) in 2016. In 2019 he released the album “Passagem” together with the Brazilian guitarist Emiliano Sampaio and his Meretrio. For 2022 the CD / LP “Entre Lineas” is announced.

​Since 2021 he plays in the trio “Into the Now!” together with the Austrian bassist Gina Schwarz and the Spanish drummer and percussionist Ramón Lopez.

Since the mid-1980s, he has been working on the improvisational use of live electronics in his own projects; first in the trio “X-tra” (together with keyboarder Uli Rennert and trumpeter Lars Lindvall – including LP “Electric Poems” and CD “life traKs”), later with the Indojazz Fusion project “Free Winds” (CD’s “Free Winds” and “Indian Air”) as well as currently with his trio KAHIBA (including using an iPhone app) and the JBBG Jazz Bigband Graz.

In 2012 he founded his own label Natango Music, under which he has presented 13 productions so far.