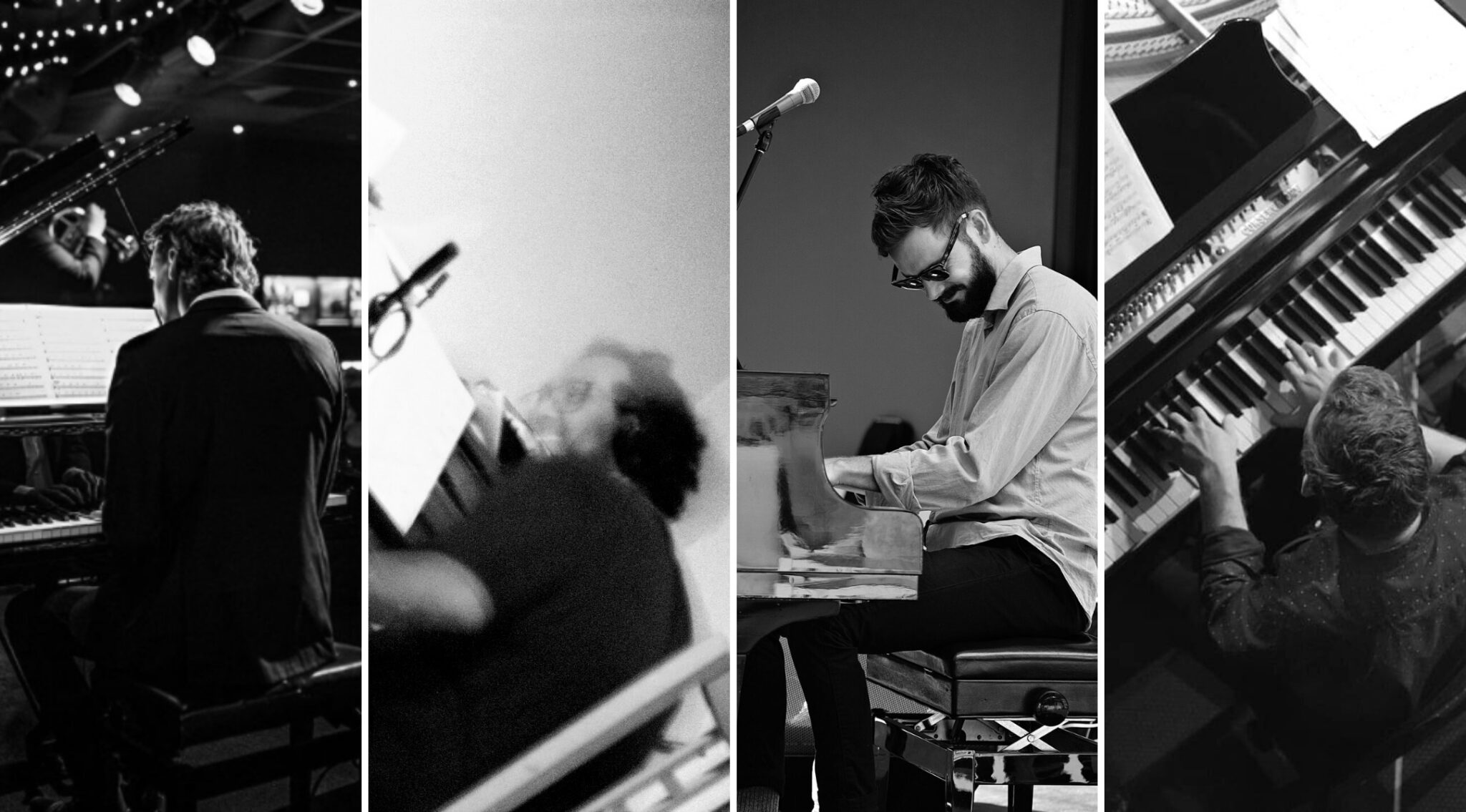 Harry Mitchell has been playing piano since the age of 8 and playing jazz since the age of 13. Since then, he has performed with artists like Vincent Gardner, Kate Ceberano, George Garzone, Vince Jones, Troy Roberts, Jerome Jennings, Veronica Swift, Charlie Watts (The Rollingstones), Katy Steele, and many more.

He has played on numerous recordings including the Hank Marvin (The Shadows) record Without A Word, the recent Jamie Oehlers record Night Music, and the Daniel Susnjar Afro-Peruvian band record, entitled Spark. In 2017 he was awarded Young Australian Jazz Musician of the year at the AUS Bell awards, as well as being awarded 2017, 2018, 2020 WAM Jazz song of the year, and 2017/18, 2018/19 WAM best Pianist.

Harry has released three albums with his standards band TrioTrio and 4 albums of his original quartet/quintet music, as well as his recent album I Am Like the Rain on ABC music.