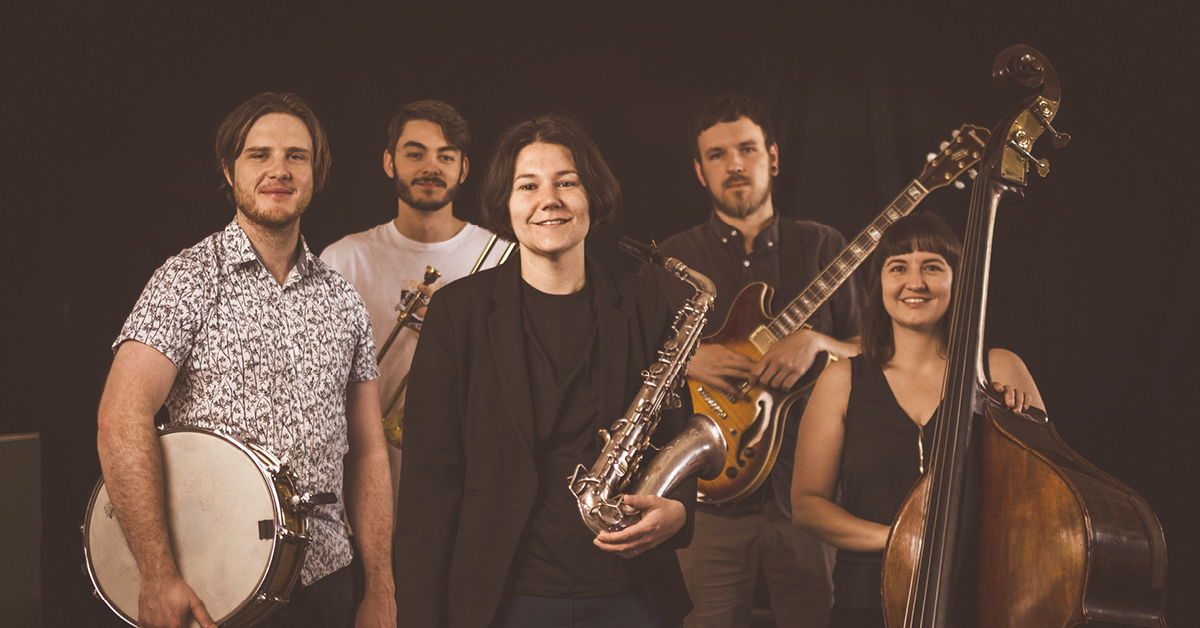 PIJF ‘On Tour’ in Busselton

Jazz at the District Club – PIJF On Tour

Jazz at the Cellar Door – PIJF On Tour

The Gemma Farrell Quintet (GFQ) is Gemma Farrell’s main original jazz project, debuting at PIJF in 2015 for the Perth Jazz Society. They continued to perform around Perth and launched their debut album Organised Chaos in 2018, which was nominated for ‘Best Instrumental Jazz Album’ at the 2019 Australian Jazz Bell Awards and the track Be Like Abraham was nominated for ‘Best Jazz Work of the Year’. The album was also the local feature on RTRFM and they were nominated for ‘Best Jazz Act’ at the WAM awards (2018 & 2019). GFQ performed again at PIJF 2018 & 2019 as well as at RTRFM’s In The Pines and the King Street Corner Pocket Jazz Festival. They have toured nationally performing at the Sydney Women’s International Jazz Festival, Jazz Music Institute Brisbane and the Jazzlab Melbourne. As well as Gemma Farrell on saxophones, the group consists of Sam Hadlow on trombone, Dan Garner on guitar, Kate Pass on bass, and Ryan Daunt on the drums. The group will record their second album in December 2021, set to be released in May 2022.