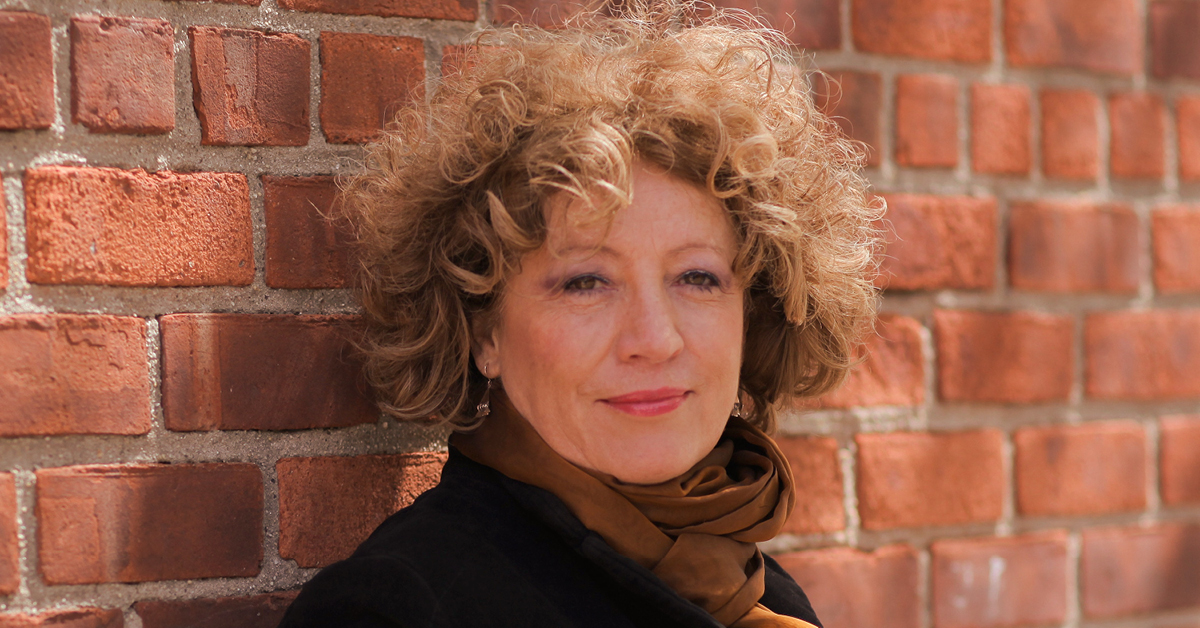 Since her emergence on the international jazz scene in 1991, critically acclaimed Australian-American vocalist-composer, Chris McNulty has been hailed by musicians, peers and critics alike as an artist with a unique vision, boundless creative energy and a distinctive style. She combines a rich, expressive voice with a deep sense of swing, a natural feel for the blues and an impressive ability to improvise.

Her compositions have been hailed as both rich  harmonically, melodically and lyrically and well worthy of the company they keep along side the great standards she continues to interpret and explore. After moving to the United States in 1988 McNulty became a fixture on the New York jazz scene for almost three decades before relocating back to Australia in late 2015. Her recordings and performances have garnered 4 and 5 star reviews in publications including DownBeat, Jazz Times, The Irish Times, Jazz Wise, All About Jazz, JazzIs and The Australian, among many others.