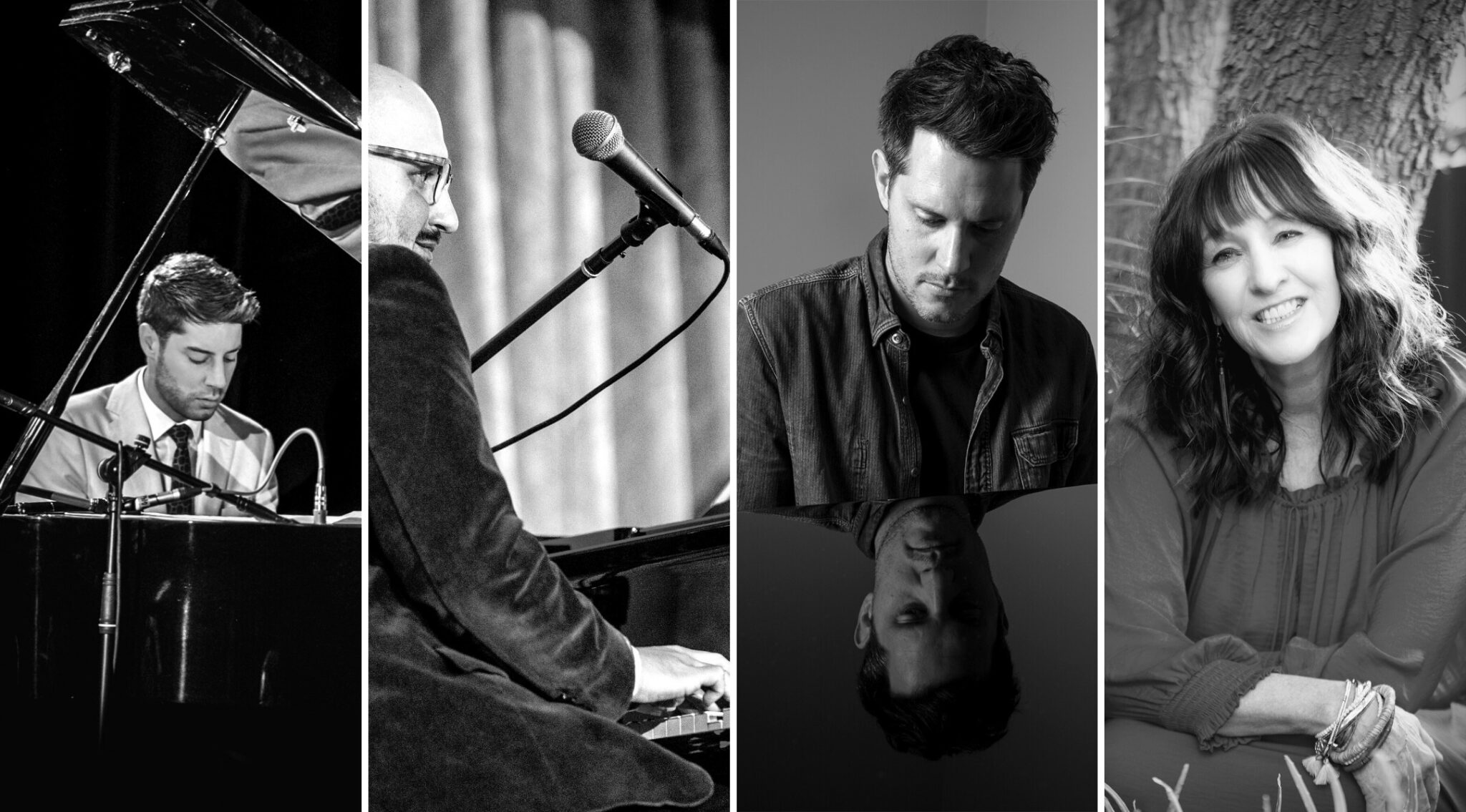 Chris Foster is one of Perth’s most in-demand pianists. He has several collaborative projects to his name including Chris Foster Trio, TRISK, Abbey | Foster | Falle and Optamus and features regularly with local songstresses and instrumentalists in just about every venue in the city.

Chris has toured nationally with Optamus and performed extensively in the East coast with Abbey | Foster | Falle and the Johannes Luebbers Dectet. Chris also appears as a sideman on projects by leading Perth artists such as Kate Pass, Libby Hammer, Nick Abbey, Laura Corney, Ryan Daunt, Downsyde and Drapht.

Chris’ current focus is on his own original works. His debut trio recording is now due for release in February 2022. Chris’ stunning compositions are crafted specifically for his tight knit trio featuring long-time collaborators Nick Abbey and Daniel Susnjar and are described as expressive, intricate and at times quite delicate.