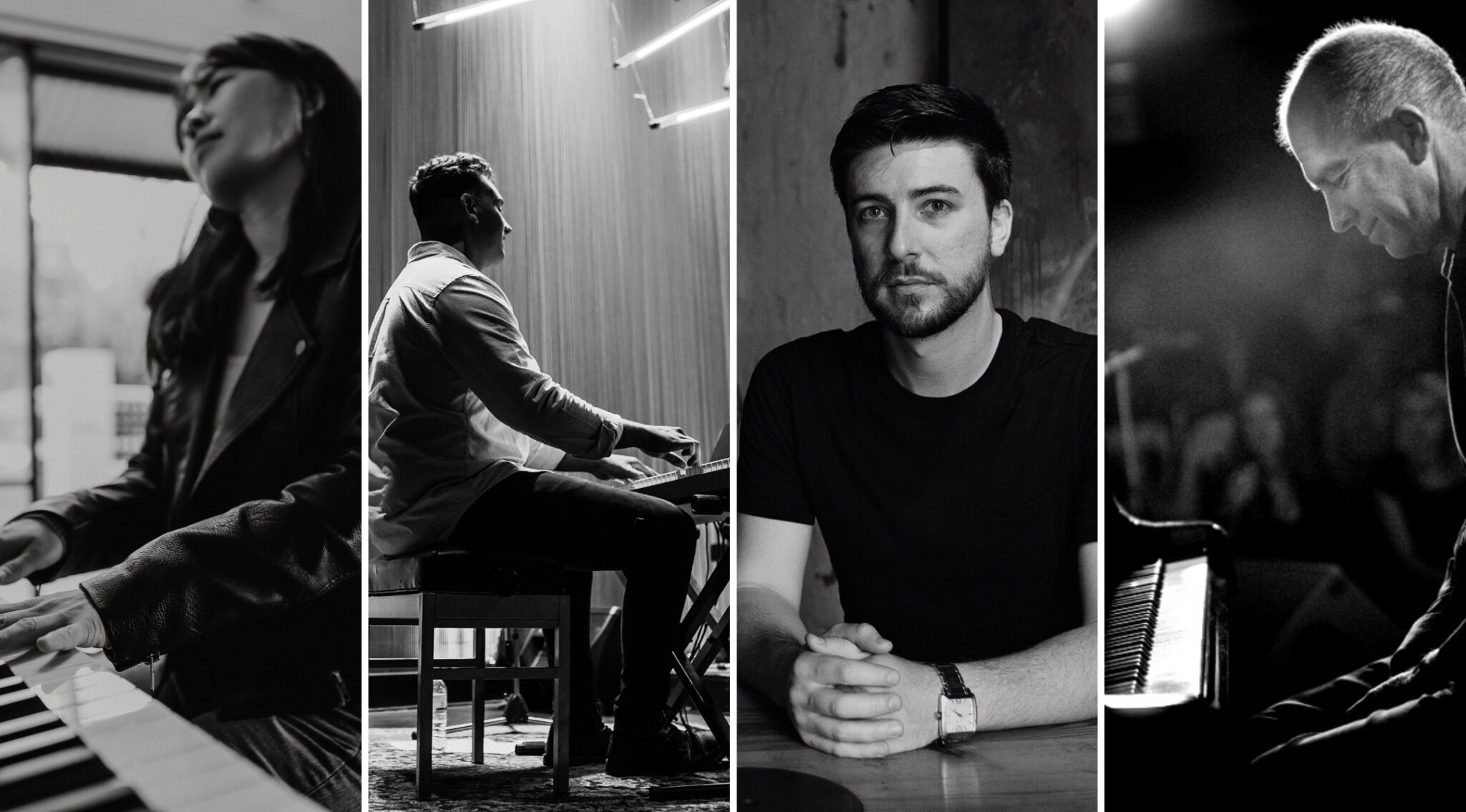 Brodie Stewart is an award-winning jazz pianist, keyboardist, composer, musical director, and audio engineer based in Perth, Western Australia. Brodie is at the forefront of the jazz and contemporary music scenes, where his forward-thinking musicianship has resulted in him being in high demand by national and international artists.

A recipient of the “Channel 7 Award for Jazz” and a graduate with First Class Honours in Jazz Performance of the West Australian Academy of Performing Arts (WAAPA), Brodie now lectures at WAAPA in the Contemporary Music course. Brodie has been performing with his trio since 2014.

With an upcoming album in the pipeline, Brodie’s strong compositional signature draws from a kaleidoscope of influences, ranging from modern jazz and classical, through to R&B, folk and pop. His music has seen performances throughout Australia, America, and Europe.