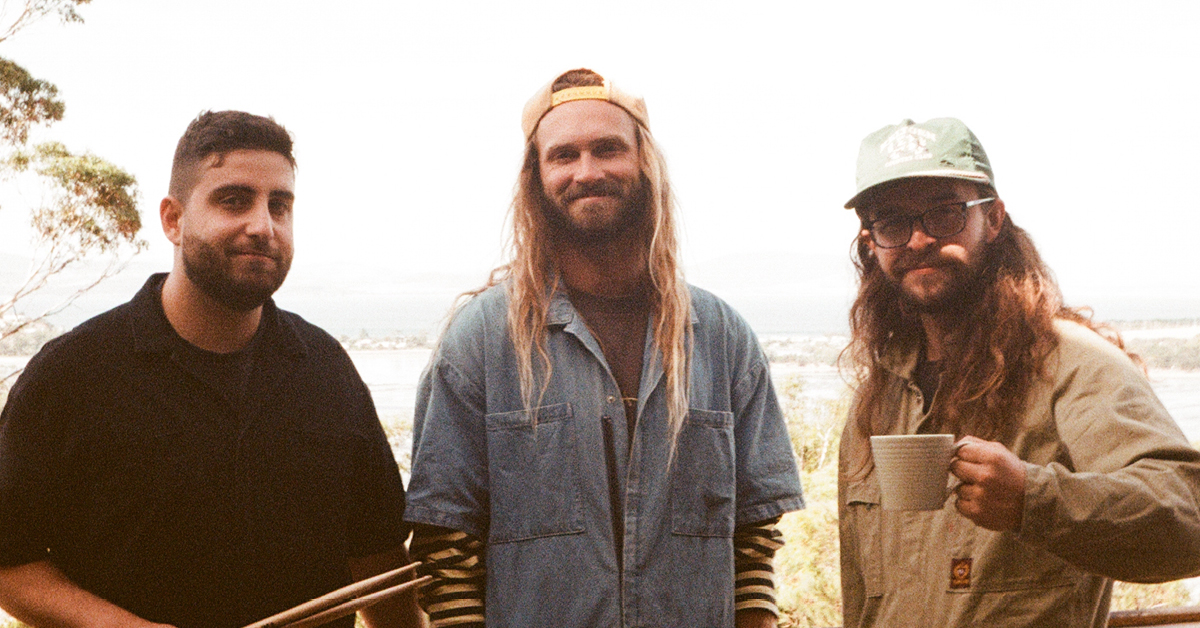 A sublime Sydney jazz trio that remind me of Minneapolis’ The Bad Plus. - Dan Condon, Double J

This year the project was selected to showcase at Jazzahead in Germany followed by a Europe tour including shows in Estonia, UK and Switzerland where they were invited back to host the renowned Montreux Jazz Festival Jam Sessions. Since returning to Australia they have performed at BIGSOUND and Melbourne Jazz Festival.