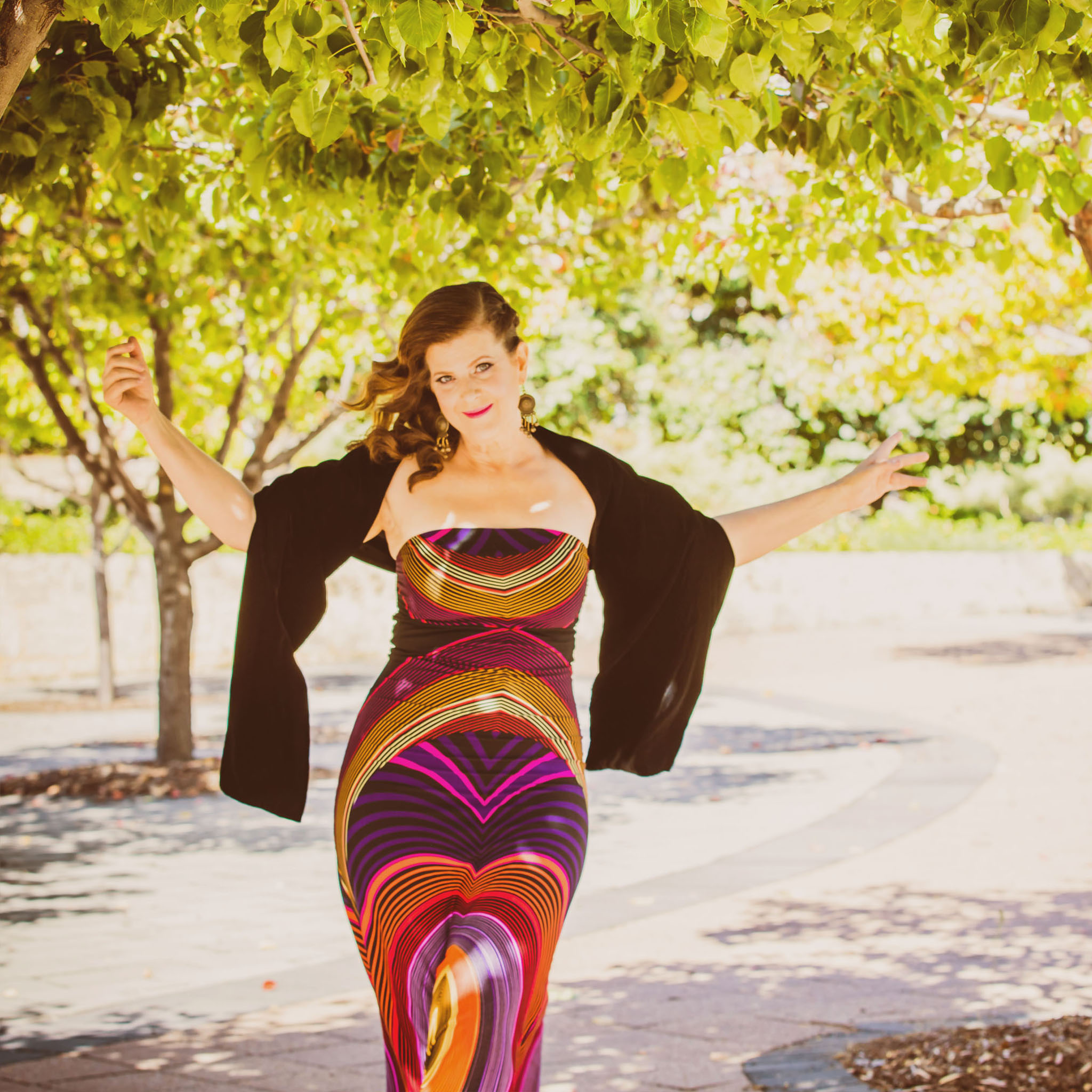 This eight-piece Latin extravaganza will have you swooning with its electrifying energy, glorious grooves, and a hypnotic horn section made up of some of Perth’s hottest musical talent.

Victoria Newton’s love affair with Brazilian jazz began when she first heard the incredible music of Flora Purim and Airto Moreria whilst studying on the jazz course at WAAPA. This passion continued to blossom when she moved to the UK and became part of various Brazilian Jazz bands such as Cayenne and Samara, playing regular gigs in and around London for many years.

Later she had the wonderful opportunity to be part of Oxala, an original Brazilian band led by UK saxophonist and composer, Paul Booth. Victoria and Paul have collaborated on many projects over the years, and in 2014 Victoria recorded several original works on Paul Booth’s Patchwork Project, a recording featuring musical influences from Brazil, Peru, India along with jazz, folk, and contemporary styles. This release culminated in two performances at the 2014 London International Jazz Festival.